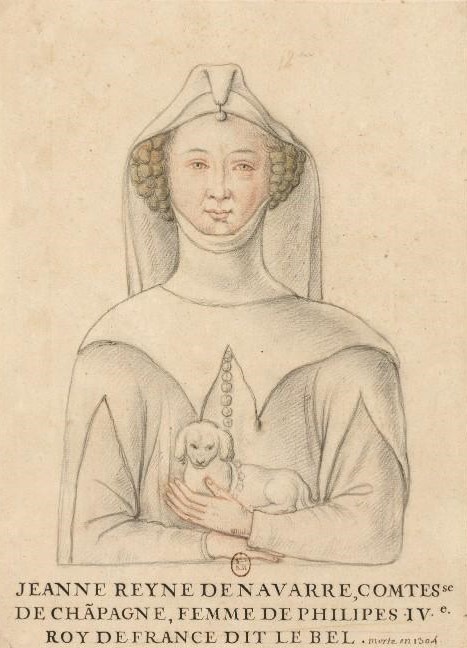 Isabella of France (1295-1358), She-Wolf of France, was the youngest surviving child and only surviving daughter of Philip IV and Joan I. She was notable at the time for her beauty, diplomatic skills, and intelligence.

Guillaume de Nogaret or William of Nogaret (1260–1313) was councillor and keeper of the seal to Philip IV of France.